J.K. Rowling is one of the most successful authors of this generation. Yet, she will tell you that writing the Harry Potter books wasn’t always a walk in the park. After graduation she was married and had a baby girl before her marriage “imploded,” and she was left as a single parent, jobless and broke. 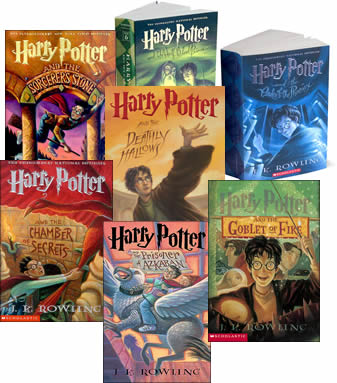 Rowling viewed herself as a failure, but a surprising thing happened. When she was at her lowest, she claimed to have nothing else to fear. How can you fear failure when you have already failed? This was when she started working on the Harry Potter series, which has won numerous awards and been translated to over 65 different languages.

Watch Rowling’s Harvard commencement speech regarding failure and the importance of imagination. Or read her speech here.